Introduction: The role of detecting abnormal methylations in the genes and other epigenetic abnormalities in the patients with HNSCC, like p16 gene in the DNA of human cells could guide us to detect carcinoma early.

Aim: To detection abnormal methylation in p16 gene in HNSCC.

Patients and Methods: This is a case-control and cross sectional combine study conducted in the Otolaryngology Department at Al-Yarmouk Teaching Hospital. Forty one patients enrolled, they were divided into two groups. Group-A included 21 patients have HNSCC and group-B included 20 patients as controls. Saliva was collected from oral cavity. PCR was performed to identify the DNA. This is subjected to methylations looking for the presence or absence of gene methylation.

Conclusion: Hyper-methylation in specific EXON of gene p16 is a useful method for the detection of abnormal epigenetic which could lead to the development of HNSCC in high risk people. The detection of methylation in p16 correlates well with nodal involvement. EXON-2 methylation of p16 gene was significantly detected more than EXON-1 and more with HNSCC. 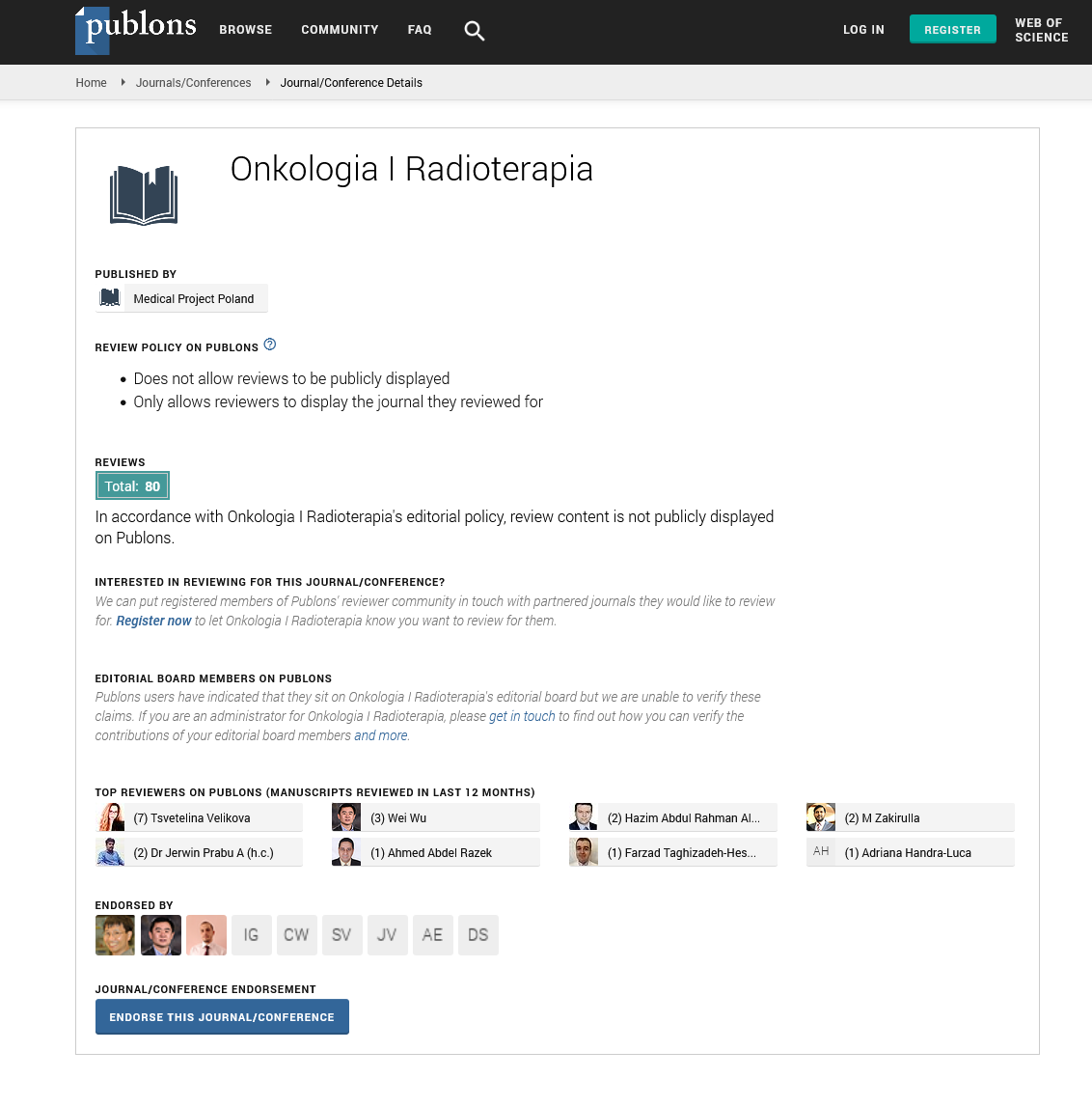